All of my driven, motivated, tough as nails women of the world, gather round. You made your career priority number one and the hard work has paid off, literally.

But what happens when you’ve got the career, the pad, the perks, and now what you want is  someone to share it with?

How does the modern woman navigate the current dating landscape without having to settle for less-than? 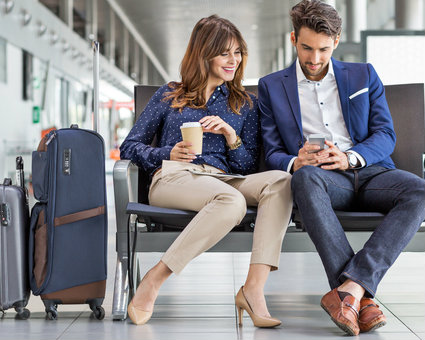 1. Dive into an Educated Dating Pool

There’s a definite education gap between men and women, and it’s only widening. Current studies show that for every 4 college educated women between 22 and 29 there are only three men with similarly impressive pedigrees.

So, if you want to find someone who can play at your level, you’ve got to go to where the educated singles are.

A good place to start might be meetups and networking events, but even in a big city these can be few and far between.

Which is why heading to a dating site could be a great option - and there are some real stand-out options for the career-focused.

On Elite Singles, 80% of members are university grads. The site is geared towards busy professionals (usually aged 30-55) who are looking for something serious but don’t have a ton of time to invest in online dating. So instead of having to browse through thousands of profiles of guys who turn out to be duds, with Elite Singles, you can start the whole process from an elevated field.

While many high-powered women might be shattering that glass ceiling in their professional lives, a lot still adhere to stereotypical gender roles when it comes to dating.

So instead of waiting for men to initiate, take that power and confidence you feel in the workplace and transfer it over to your love life and boldly make the first move.

The numbers back this one up.

High powered women are 30% more likely to make the first move on a dating site, and “conversations initiated by women [are] more likely to end with a phone number being exchanged.” 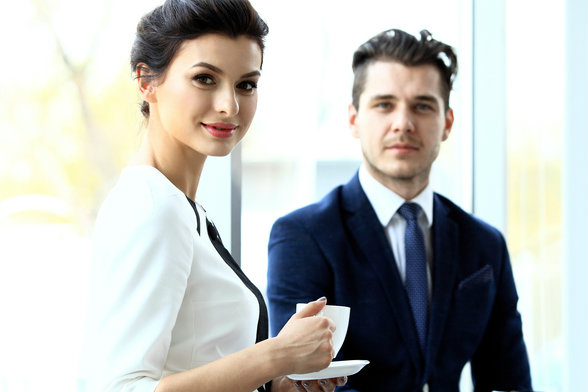 3. Stay Firmly in the Driver's’ Seat

If you love the idea of a professional match, but want a bit more control over who you are matched with, try a dating site like Zoosk​.

Innovative and smart at its core, Zoosk matches you based on your behavior on the site. That’s right, the more you say yes to the men who you’re attracted to and the lifestyle you’re looking for, and the more you say no to what doesn’t suit you, the better your suggestions become.

The search tools at Zoosk​ include the level of education your match should have, which means you can easily find professional career men who complement your style.

So what are you waiting for? Make 2017 the year you really do have it all.