Get Inspired by These 3 Couples Who Found Real Love Online

Online dating has surged in popularity and has made it easier for countless singles to find love.

Below are stories from three of those singles, whose love started on the dating site Elite Singles.

It's a little reminder that love is out there - you just need to know where to look.

Alexis & Daniel - “Something in his profile struck me immediately.... The rest is history.” 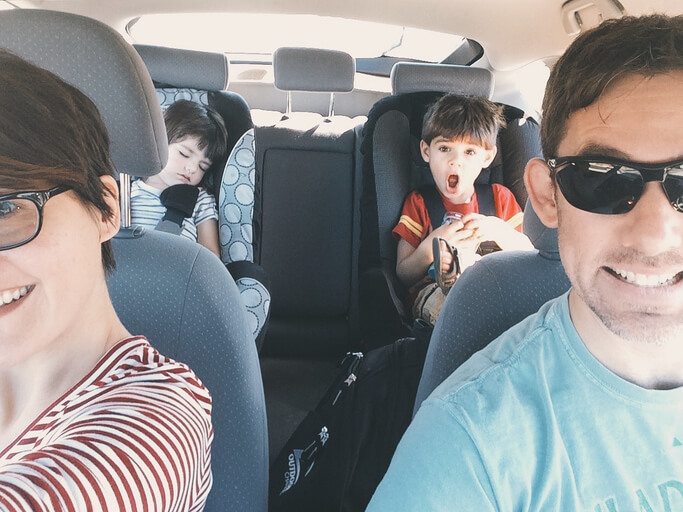 Alexis, 38 had just gotten out of a ten year marriage, and with a small child at home she didn't have much time to think about dating.

Friends had tried to get her to try online dating - even setting up a profile for her and sending out the first few messages.

Besides being apprehensive about dating as a single mum, she didn't want to spend her free time going on dates with men she barely knew.

And then she heard about Elite Singles and was curious about the site's unique take on matchmaking - she was tired of swiping through hundreds of profiles and liked that Elite Singles would pair her with compatible singles. So she signed up, filled out the questionnaire and waited for her matches to show up in her inbox.

It was only after a couple of months on the site that she was matched with Daniel, a 39 year old teacher who loved fishing, long drives and, of course, kids.

Their mutual love of family and the outdoors is what brought them together initially, but it was the immediate sense of ease they both felt when they first met - as if they'd known each other for years - that led them both to believe that something special was happening.

Yvonne & Richard - "I never thought this kind of love story would happen to me." 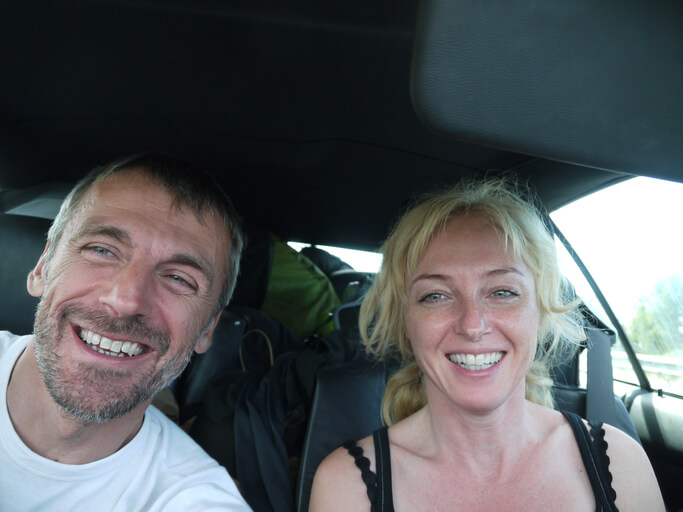 Yvonne, 39, from Essex, grew up in a very close family, where dinners were big affairs, with food overflowing from the table, wine glasses always full, and so much laughter and chatter that people often had to raise their voices to be heard over all the action.

That was the kind of family life Yvonne pictured for herself, but her busy life as a news editor meant she spent more time at the office than in her own home. She put love out of her mind for a while and didn’t think anything of it until the day her mother had a stroke.

Seeing her mother in the hospital bed, with all of her children and grandchildren surrounding her, made Yvonne realize that while she had found so much success in her career, she still craved the kind of family life she grew up with.

She signed up for Elite Singles and after going on a few dates that seemed promising at first but never fulfilled on her ideals of a relationship, she met Richard.

Richard, 48, loved cooking and came from a large family, similar to Yvonne’s. Her vision of a house filled with laughter and children is what Richard wanted too. After two years of dating Yvonne and Richard walked down the aisle and said “I do,” a slight baby bump visible from under Yvonne’s white satin dress. 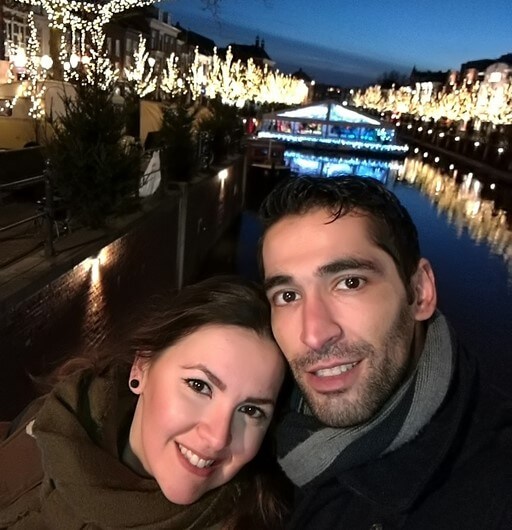 Emily, 32, grew up in Manchester, and from a young age was drawn to the city’s vibrant arts scene, filling her time with trips to museums, dancing at live shows and checking out the newest film releases.

Emily was in a four year relationship with a man she thought she was going to marry, but then suddenly it all fell apart. She realized, for various reasons, that he wasn’t the man she wanted to spend the rest of her life with. The breakup was grueling and left Emily disillusioned and discouraged.

So Emily took a year off of work to travel and reconnect with the things that excited her. When she got back home, she was ready to date, but didn’t want to waste her time with someone who wasn’t serious and wasn’t looking for a deep, committed relationship.

She joined Elite Singles and about two months later met Matt, a sales rep from nearby Sheffield, who enjoys movies and music as much as she does, and who had also recently gotten out of a long relationship.

They connected over their love of The Kinks, travel and the vulnerability of dating after a big breakup. One year later, they’re still going strong and consider themselves extremely lucky to have found each other.

We hope these love stories inspired you to put yourself out there, get online, and start dating!

Simply register online and Elite Singles will help you find your perfect match.

Back to home
TOP10BEST DATING SITES